Use of Kill Command in Linux

Most processes have their own strategies for closing down. Shockingly, processes can breakdown and not permit themselves to be closed down. So,if a running background measure is unresponsive, it gets important to use a command to kill it. A process is the instance of a computer program that is being executed by one or many threads. It contains the program code and its activity. Several processes may be associated with the same program for example, opening up several instances of the same program often results in more than one process being executed.

ps command used to check processes, the below command is used to list all running processes.

a: Show processes for all users
u: Display the user who is using the process
x: Show all processes. (It shows the processes running in a GUI environment)

If you want to search any specific process you can use any of following three Procedure.

As you can see process ID of vsftpd in following image.

All above Procedure gonna show you process ID’s of vsftpd process.

Now I will kill one vsftpd process using its process ID.

now verify that PID is killed

You can see in below image that process 17702 is no more exist.

Procedure 2: Kill process by its name

If you want to kill all the processes of a service you can use this method.

Now verify that process is killed

Now you will see that all processes of vsftpd will no more exist.

Kill all processes of a User

To show all running processes of a user, run below command

Now when you run following command again there you gonna see no result of it.

That’s about it.
Now you get enough idea that how to kill running processes in linux.

How to configure Acl in Linux 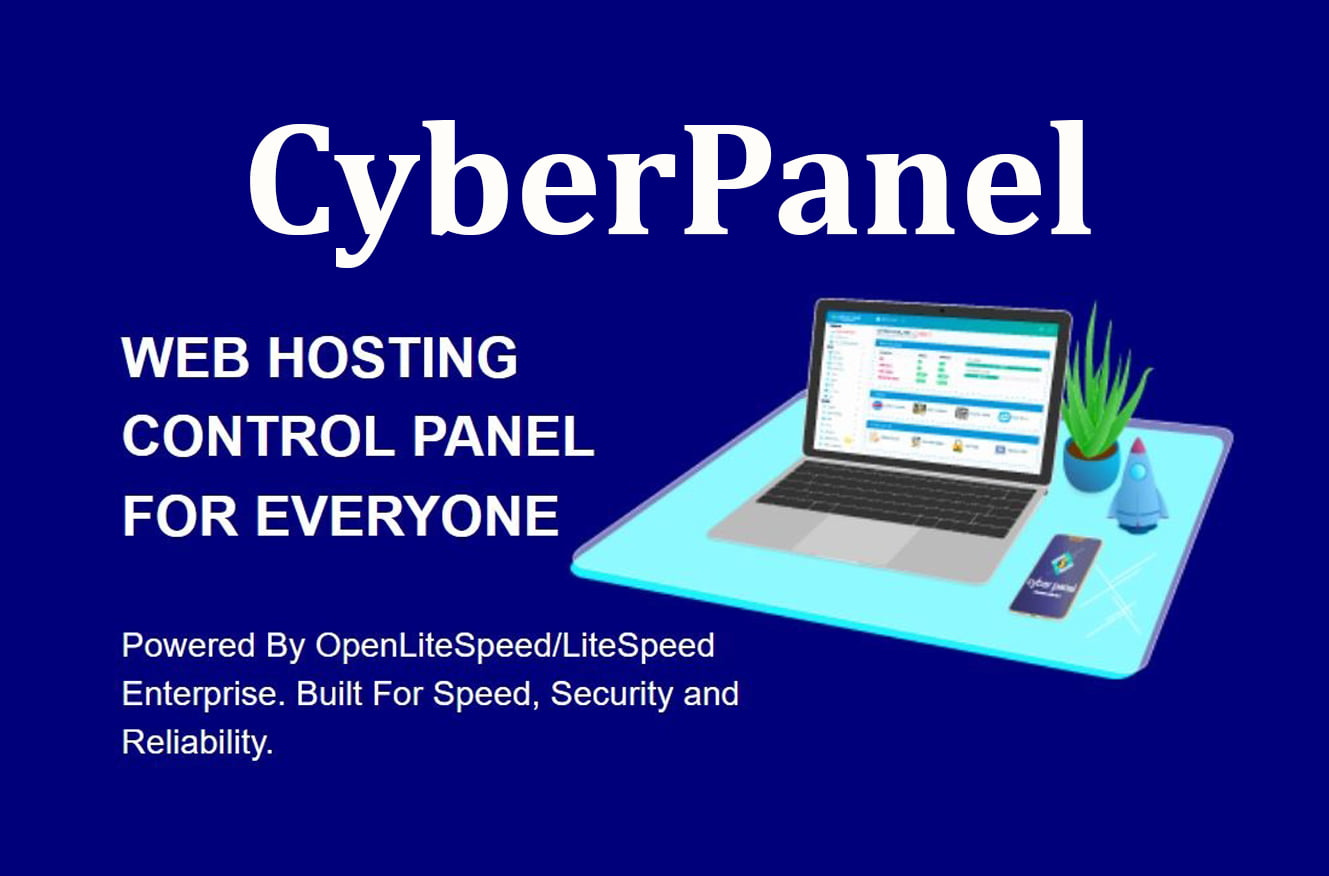 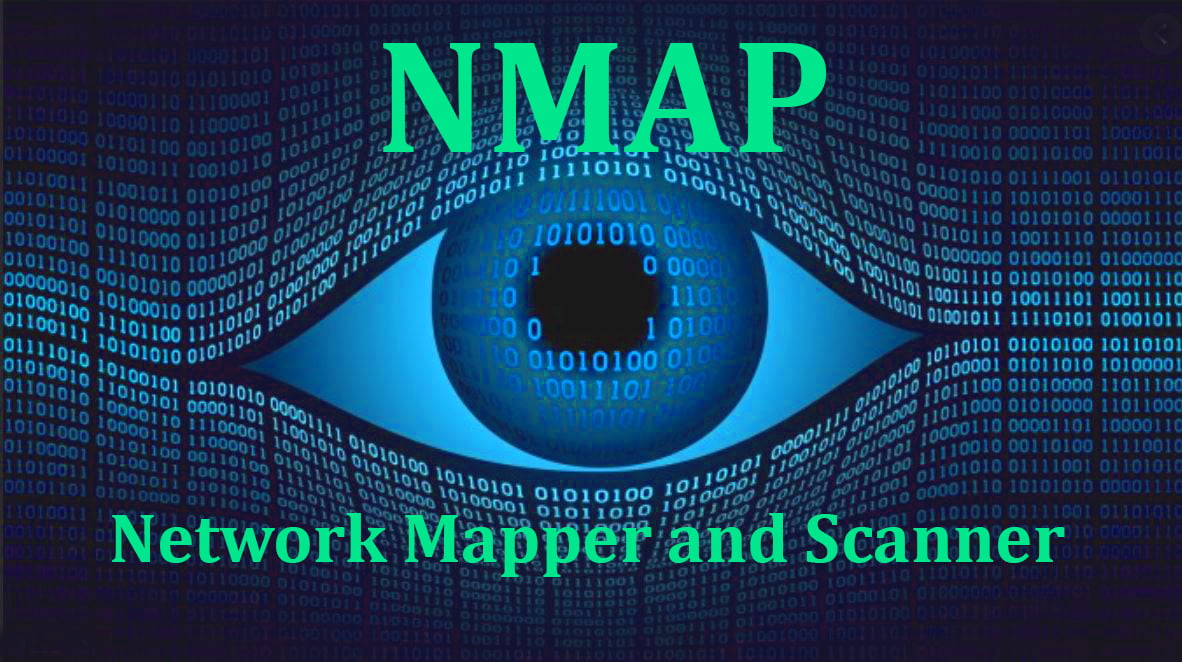 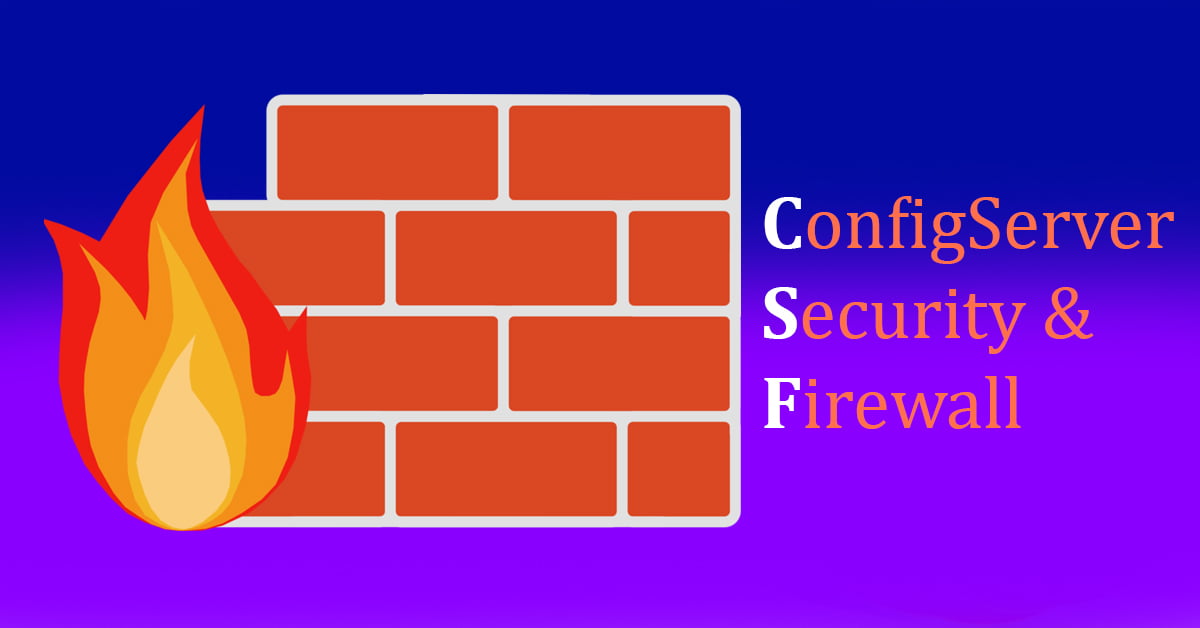